Here is a list of 10 different roofing types to consider for your next re-roofing job:

Asphalt shingles are the most common roofing materials in America because they’re effective in all environmental conditions. Quality varies widely, so ask whether they pass the ASTM D3161, Class F (110 mph) or ASTM D7158, Class H (150 mph) wind tests, and the AC438 durability test. Upfront costs are low, but you should expect to replace the shingles after about 20 years. If you live in a hail prone area, consider impact-resistant shingles that have a UL 2218 Class 4 rating. Impact-resistant shingles may qualify for a discount on your homeowner’s premium.

Metal roofing comes in vertical panels or shingles resembling slate, tile, and shake – and lasts about 60 years. Metal excels at sloughing off heavy snow and rain, won’t burn, and resists high winds. It is lightweight and can be installed over existing roofs. However, metal can be noisy during rainstorms and may dent from hail. Average costs range between $5 and $12 per square foot, depending on type and style of metal – which is more than asphalt but less than concrete tiles. Corrosion also varies by material.

Interlocking panels mimic slate, clay, or shingles and resist damage caused by heavy rains (up to 8.8 inches per hour), winds of 120 miles per hour, uplifting, hail, and freeze-thaw cycles. Consequently, they’re an economical, effective choice for wet, windy regions or areas prone to wildfires. Some stone-coated steel roofs are warranted for the lifetime of the house.

Slate roofing lasts more than 100 years. It won’t burn, is waterproof and resists mold and fungus. Slate is effective in wet climates but is expensive, heavy, and may be easily broken when stepped on. Keep this in mind if you live in an area that experiences hail.

Rubber slate looks natural and can be cut with a knife to fit intricate roofs like those found in Victorian homes. Rubber slate roofs can last 100 years but can be damaged by satellite dishes and walking – so may also be susceptible to damage by hail, similar to slate. Roofing professionals that are trained to install rubber slate may be hard to find.

Clay and concrete roof tiles can withstand damage from tornadoes, hurricanes, or winds up to 125 miles per hour and even earthquakes, according to “A Summary of Experimental Studies on Seismic Performance of Concrete and Clay Roofing Tiles” by the University of Southern California for the Tile Roofing Institute. They are good in warm, dry climates. They may require extra support to bear their weight, and they are likely to break when walked on.

This heavy roofing consists of layers of asphalt, tar, or adhesive topped with an aggregate and is only for flat roofs. Tar and gravel roofs, also for flat roofs, are best for roof-top decks with heavy foot traffic. These roofs may become sticky in summer, and it is harder to shovel snow off of these roofs when compared to smooth surfaces. They can last 20 to 25 years.

The best type of roof for you really depends on your climate, budget, and house. To see what’s best in your area, talk with licensed roofing contractors, and look at some of the newer developments nearby to get ideas on what type of roofing material to use.

Thermoplastic Polyolefin is a single-ply roofing membrane that is one of the fastest-growing commercial roofing type on the market. TPO roofing systems are made up of a single layer of synthetics and reinforcing scrim that can be used to cover flat roofs. 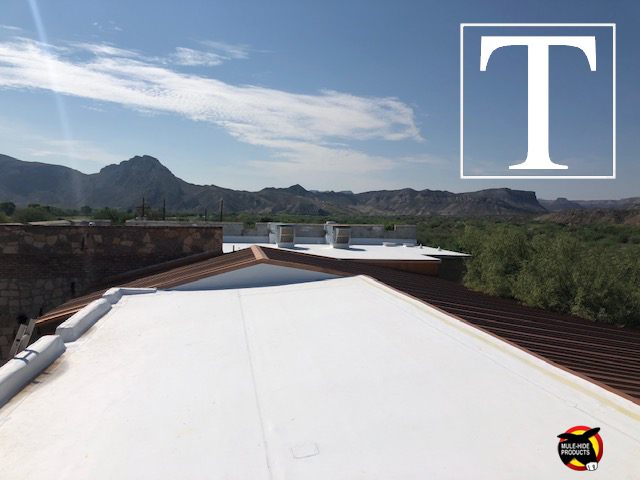 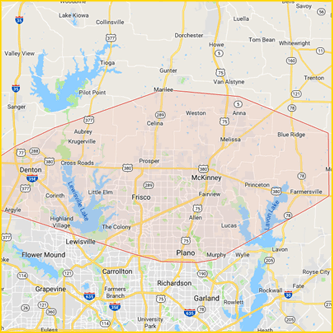 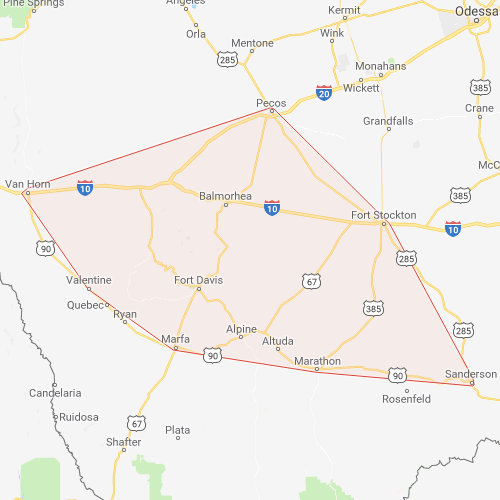